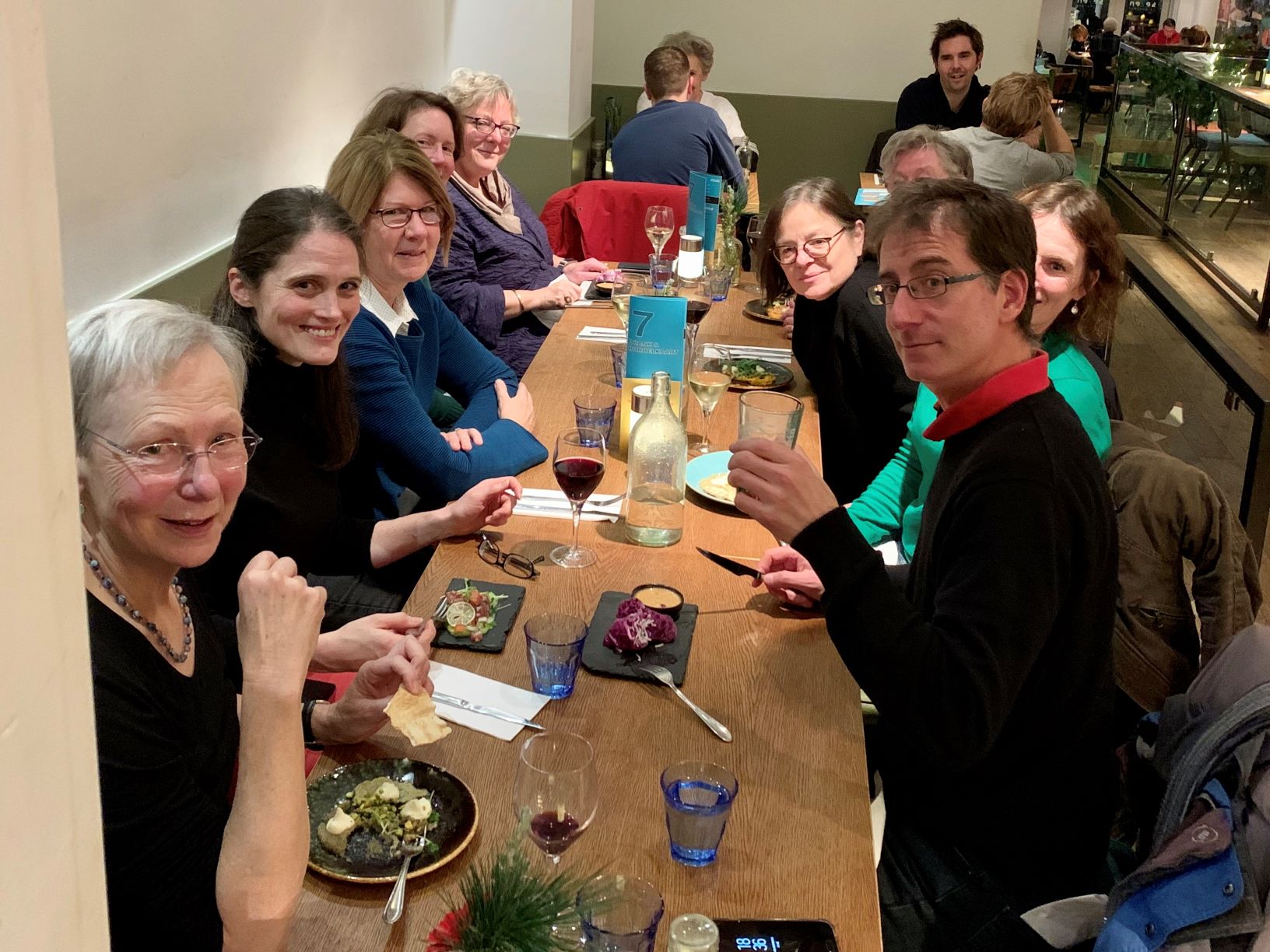 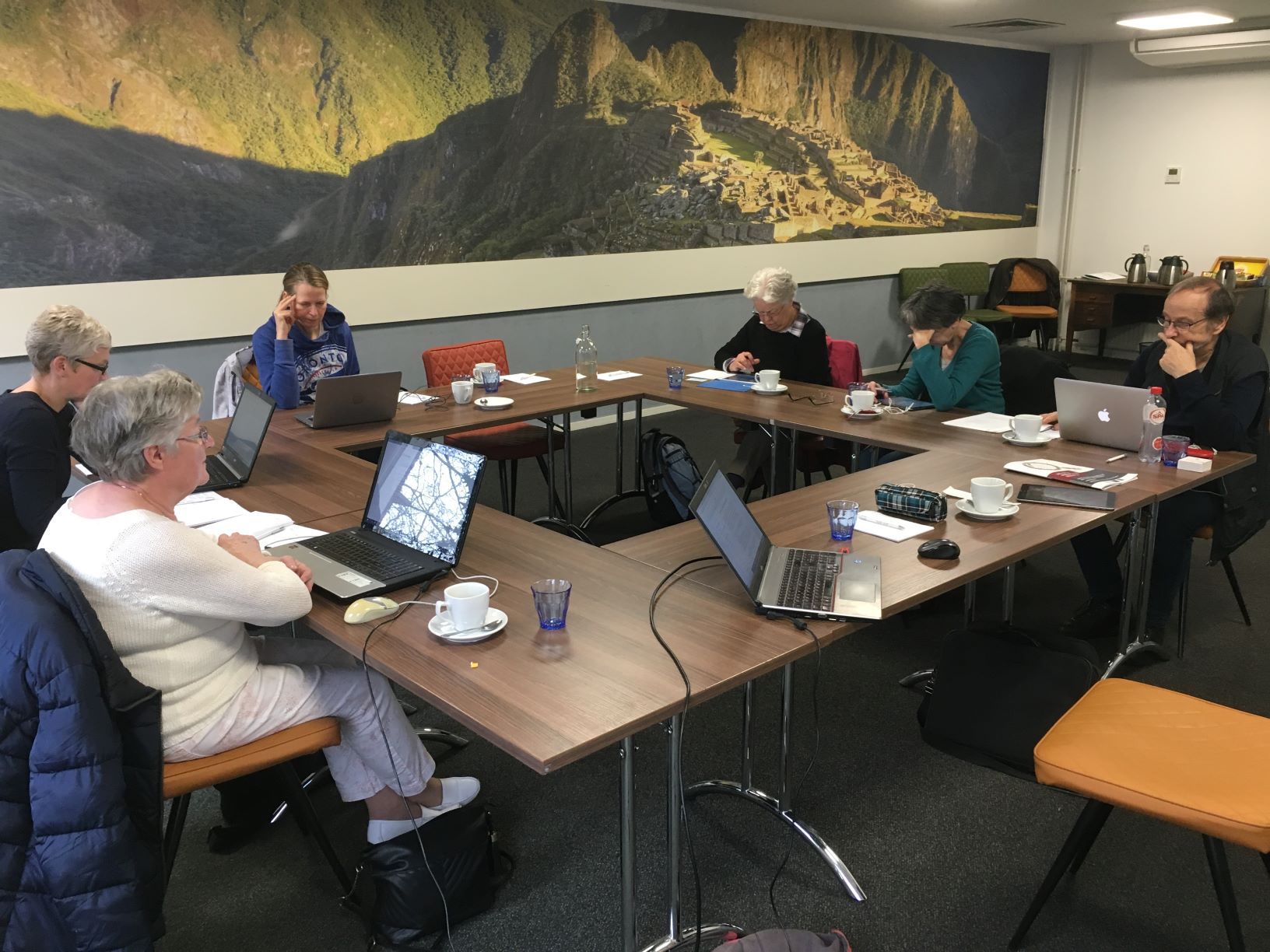 Read 397 times Last modified on Friday, 10 January 2020 14:49
Published in Blog
You are now being logged in using your Facebook credentials