Busting the myths of financial translation 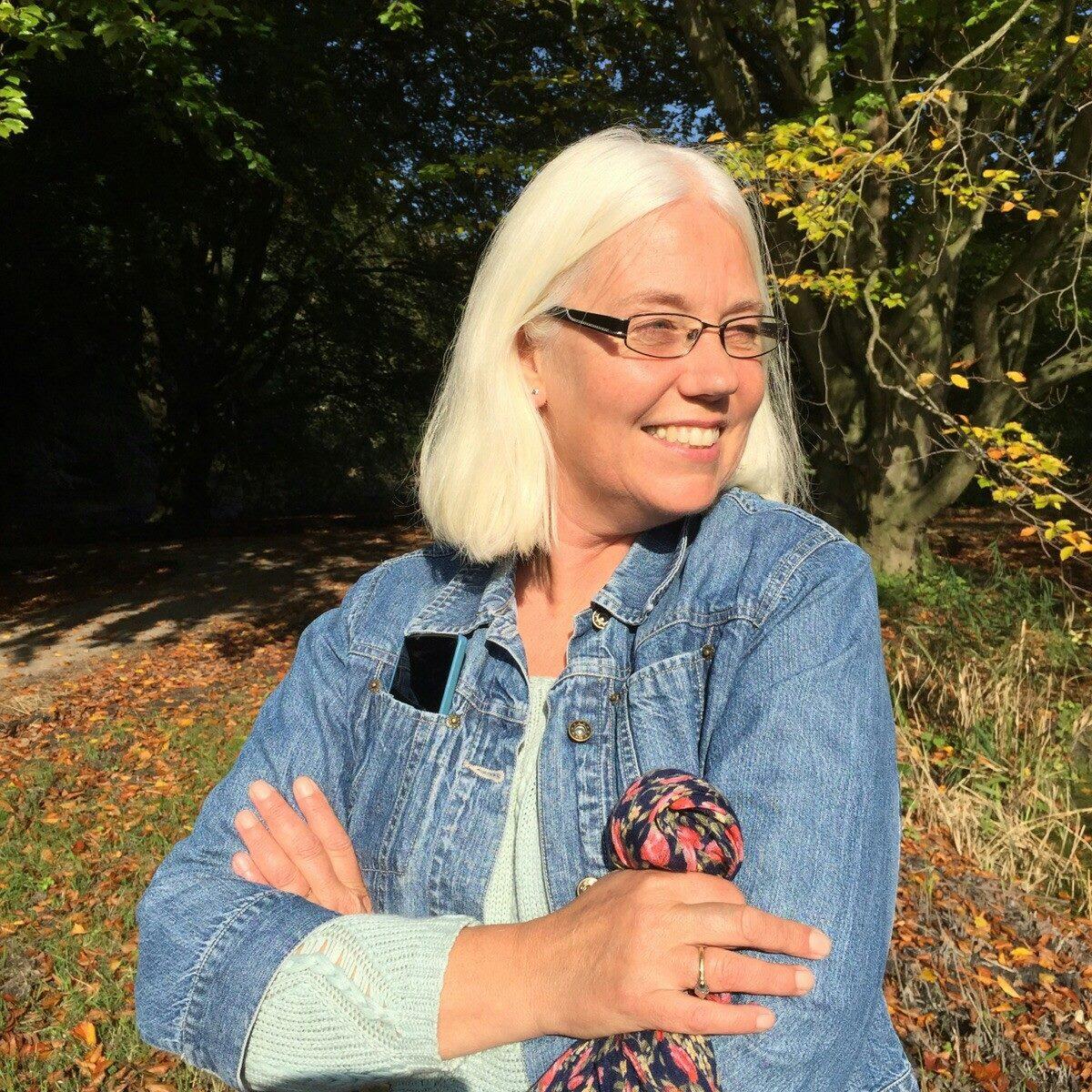 When Carla Bakkum tells people she specializes in financial translation, reactions vary all the way from awe to downright horror. But take it from somebody who has spent over 30 years Swimming with Sharks, the financial world is exciting. Here Carla busts seven common myths about the profession.

False. I myself am a case in point. As a Dutch gymnasium student, I was never bothered with something as mundane as economics, and five years studying English at the University of Amsterdam made me none the wiser financially. But when private bank Pierson, Heldring & Pierson came to our professors looking for fresh translation talent, they recommended me, three-times winner of their department’s poetry translation contest. I blithely applied, having virtually no idea what I was letting myself in for, but knowing translation was where my heart lay.

Though I didn’t get the in-house job, the head translator Silvia Zaugg called me not much later to ask if I’d like to work freelance for them. She coached me intensively through my first on-site assignments and unfailingly sent me back the revisions not long after. With the experience I gained, I applied for and won work from ABN AMRO: I was launched as a financial translator. And what got me there? An enquiring mind, a sharp pen and a knack for quickly learning new languages – such as financialese.

It’s all about numbers

False. Financial texts are about the real world, about economic activity in all its varieties. Translating stock market updates, annual reports and press releases means treating yourself to a crash course in anything from beer brewing to baby nutrition, from aviation to nanotechnology, from power plants to solar cells. Some inkling of chemistry and physics is a real help, I find, and can actually give you an edge on the investment writer whose text you’re working on (who has typically studied economics or law). If you enjoy developing a broad knowledge base and learning something new every day, you have the makings of a financial translator.

Sorry, not entirely a myth. Besides developing more than a nodding acquaintance with a myriad businesses, translating investment texts and annual reports means getting to grips with exotic beasts like hedge funds, interest-rate swaps, CoCos, floating rate notes, bear straddles, impairment, EBIDTA, tier 1 ratios…. And just when you think you’re on top of things, financial innovations like bitcoin and blockchain technology come along. Enough to make your head swim! Looking on the bright side, though, Google is your friend, and finance is one of the best-documented fields on the internet. If you do this kind of work long enough, you may actually one day catch your investment writers talking through their hats.

False. If the variety and complexity of the subject matter isn’t enough to keep you on an adrenalin high, the tight deadlines will surely do the trick. Nowhere is timely information more a make-or-break factor than in the investment business, and nowhere does news turn stale more quickly. So if you can’t deliver that update the same day or overnight, you may as well not bother. Even then, in the time you need to translate your update, new events may reduce it to toilet-paper status. I was rarely more frustrated than the day I worked flat out to deliver a 2,500-word article, only to be told the next day they wouldn’t be using it and asked to translate a completely new one. On a positive note, I did, of course, get paid for both.

It depends. There is a sizeable core of financial translation, editing and writing that needs doing whether business is booming or in the depths of recession. Annual reports, for example. But the times when I was translating one IPO prospectus a week are long gone. The 2008 recession had a definite impact on my top line. Over the years, however, my brushes with a range of industries while working for banks enabled me to win business clients outside the financial industry as well. I worked to expand in those areas and on broadening my own offering by venturing into copywriting.

There is no fun in financial translation

False, definitely false! The language of the stock market in particular oozes imagery. What is essentially just a matter of price variations over time is described in the financial pages with a poetic zest that is second only to that seen in sports journalism – perhaps because securities trading, like competitive sports, is an activity where modern humans (overwhelmingly men) sublimate their primordial lust for battle. Stocks can soar and nosedive, markets and profit-and-loss accounts can colour red, and Mario Draghi of the ECB has a Big Bazooka he can fire to defend the euro. Even if you’re not writing for the dailies, your texts are often meant for your client’s clients, and therefore need to be engaging and pleasant reading, a worthy calling card for the organization. The authors are rarely talented writers. Taking their pumpkin and mice and turning that into a golden carriage with six white horses is a significant added value that we, the fairy godparents of communication, bestow on our financial clients.

False. Yes, false. Let me start by saying that among the people I have dealt with personally, the #@*hole count was extremely low. Many of my contacts are in-house translators, who are up against the same problems I face, but have to bear the brunt of all the office politics, too. The financial specialists I’ve worked with, barring a few exceptions, are dedicated and decent people. It was a horrifying experience watching the 2008 sub-prime crisis unfold from my particular vantage point as a freelancer and a word worker.

As I see it, the downfall of the mighty banks was perhaps not so much a matter of toxic assets as of toxic jargon. The quants who created the overly complex securities, and the traders who traded them, spoke a language that even their own bosses didn’t understand, let alone the investors who bought the securities. As in the fairy tale of the emperor’s new clothes, nobody dared admit they were clueless – or they preferred to ask no questions as long as the returns were so phenomenal.

As a word worker in this sector, you have the option to either go with the flow or spread a little clarity. I was once asked by a pension fund client to summarize and then translate into Dutch a lengthy ‘explanation’ of hedge funds. It had been given to them by a New York asset manager they had hired to invest in hedge funds on their behalf. One of my most challenging jobs ever! When I’d finished, the text was down to manageable size, readability greatly improved, jargon overload pruned – and the vital bad-news info that had been tucked away in the footnotes was now restored to the body text. A real eye-opener for my client. These days, with the harsh spotlight of public opinion shining more intensely on them than ever, financial institutions need to communicate more clearly, both internally and externally, and many are taking steps in the right direction. They are on the threshold of a much-needed culture shift, and as communication specialists we play a key role.

This article was originally published in eSense 43 (2016).