The position of English in the EU is about to change. Just how, nobody knows. Before looking at possible Brexit scenarios, Jeremy Gardner looks at the EU’s multilingualism policy and the current status of its 24 official and working languages. Although these languages theoretically enjoy parity, for around four decades most interactions took place in French and most publications were originally drafted in French. This means that much of the older English material, including some fundamental legislation, was heavily influenced by the translation process. However, starting in the 1990s, English has gradually taken over, both in spoken and written communication, to the extent that, currently, around 81% of documents received by the Commission’s DG Translation were originally drafted in English, as compared to only 5% in French. Few of the people drafting these documents are native speakers of English, and their English drafting skills vary considerably. Furthermore, there are no systematic procedures for guaranteeing the quality of the texts and ensuring that errors are eliminated prior to publication.

Against this background, the EU has developed a form of English that is only partially mutually comprehensible with other forms of the language. In particular, this affects not only vocabulary but grammar and syntax. Common EU words include ‘planification’ and ‘comitology’, which do not exist, and others that are rare and lie outside the vocabulary of the intended readership (‘informatics’, for example, or the names of the various beasts of the field). In a further group, normal English words suffer one sort of grammatical change or another, so ‘precise’ becomes a verb, meaning ‘to specify’, ‘expertise’ becomes a countable noun meaning an appraisal by an expert, and, in yet another group, perfectly normal words are used outside their normal semantic fields or collocations. Grammatical issues are more complex, but they include an unstable use of tenses, problems with modal verbs and an impoverished use of prepositions.

This light-hearted presentation looks at how English is used in the context of EU publications, in the hope that a recognition of this phenomenon will enable participants to improve their understanding of documents relating to the EU’s activities and make reasoned choices in their translation and editing work. 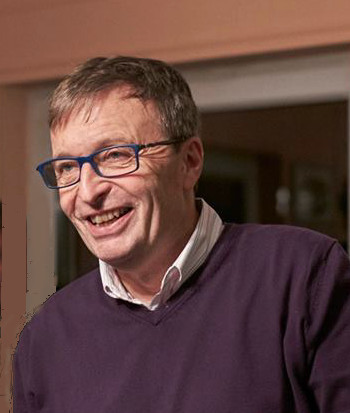