“I just moved on.” – Museum translations

Museum translations are not just a fascinating sub-genre in the translation market; they are also very public translations that are on view in high-profile locations. Some of them are very good, but others come with prominent quality issues. These may well be the result of budget problems (perhaps prompting museums to use low-cost agencies or DIY solutions) or simply of translators taking a far too mechanical approach to their work. In other words, poor translation may be the result of a poor translator, of a translator not being sufficiently aware of the needs of the target audience, of what might be termed ‘translator’s privilege’, or simply of overly mechanical (that is, unthinking) translation.

But what does the target audience – museum visitors themselves – think about the quality of the translations with which they are presented? A mini-research project that involved observing and talking to visitors at two Dutch museums generated a number of fascinating findings that will be presented during this talk. A subsequent discussion with a museum educator produced a conclusion that serves as a neat pointer for translators wondering how they can win the battle with translation machines. 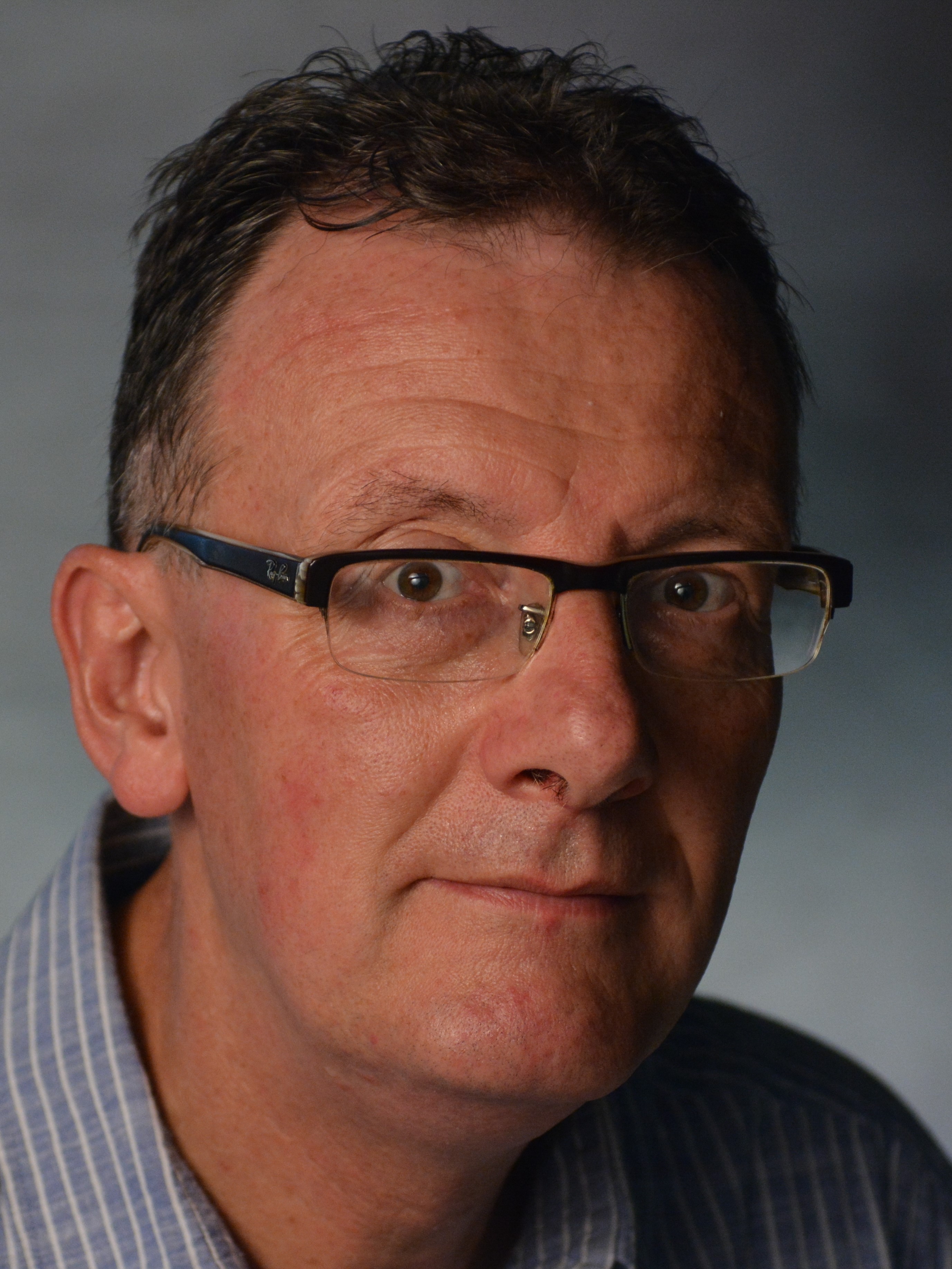 Tony Parr is a professional business translator (from Dutch and also French to English), language editor and translator trainer. After graduating in Dutch and French at Cambridge University, he gained extensive experience as both a freelance and a staff translator and as a teacher of translation, principally at the Dutch National College of Translation in Maastricht. Tony is the co-author of Handboek voor de Vertaler Nederlands–Engels, first published in 1995 and now available from Intertaal. Operating under the name of Teamwork, he and Marcel Lemmens have organized workshops and conferences for language professionals in the Netherlands since 1993.