Nigel Harwood, What do proofreaders do to a poorly written Master’s essay? Differing interventions, disturbing findings

Much interest has been shown recently in researching the changes language brokers make in English for research publication contexts (eg Burrough-Boenisch 2006; Cargill & O’Connor 2011; Flowerdew & Wang 2016; Li 2012; Lillis & Curry 2010; Luo & Hyland 2016, 2017; Willey & Tanimoto 2012). These studies report on the types of changes supervisors and editors make to the texts of novice researchers who are attempting to publish in English. However, with the exception of Harwood et al’s research (2009, 2010, 2012), studies focused on the proofreading of students’ university essays are largely conspicuous by their absence. Harwood et al uncovered apparently significant variations in their 16 proofreaders’ practices, but because they relied solely on proofreaders’ interview accounts rather than also soliciting examples of the proofreaders’ work, the validity of their research is questionable.

For the purposes of the current project, I therefore adopted a different approach: 14 UK university proofreaders all proofread the same authentic, low-quality Master’s essay written by an L2 speaker of English in order to compare and contrast the proofreaders’ interventions. A modified version of Willey & Tanimoto’s (2012) taxonomy of revisions was used to analyse the changes the proofreaders made. I use ‘proofreader’ in this presentation as it is the most commonly used term in my UK university context and I adopt Harwood et al’s (2009) intentionally broad definition, ‘third-party interventions (entailing written alteration) on assessed work in progress’, to explore the roles proofreaders adopt and eschew.

Similarly to the findings in Harwood et al’s research, I uncovered ample evidence of widely differing proofreading interventions, with some proofreaders intervening at the level of content, making lengthy suggestions for improving the writer’s essay structure and argumentation, while at the other extreme others were reluctant to focus on anything more than the language. Disturbingly, some proofreaders frequently introduced errors into the text, while leaving some of the writer’s errors and unclear claims uncorrected. Examples of the proofreaders’ interventions will be shared via PowerPoint and handouts.

The study provides much food for thought for SENSE delegates: for copyeditors and proofreaders working with student writers, university lecturers whose students may be approaching proofreaders, and for university policy-makers responsible for formulating proofreading guidelines and regulations. How can the inconsistencies in what is being offered in the name of ‘proofreading’ uncovered by this research be tackled? The implications of the findings will be discussed and debated with the audience, and I will argue for the need for tighter regulation and dissemination of research-informed proofreading guidelines and policies across UK universities. 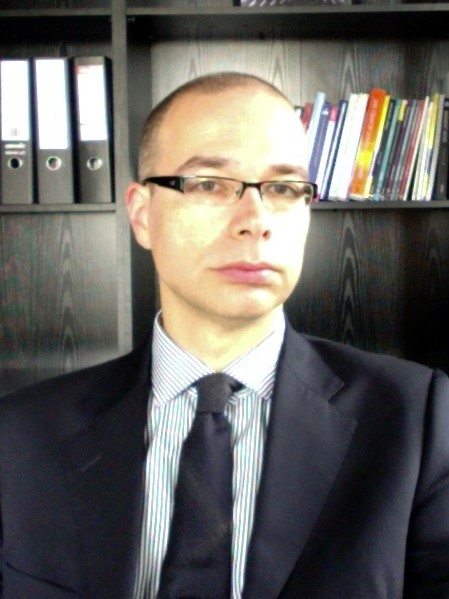