Lloyd Bingham, Dealing with Dunglish – and other source-language interference

Dunglish, Denglish, Franglais, Spanglish … they can all be deceptive. Especially when you find out that your friend’s new ‘beamer’ is not quite the BMW you imagined, but a projector!

While it might be cool to drop English words into other languages, the meaning is often corrupted, leaving us translators scratching our heads.

Taking source-language terms borrowed from English at face value is a rookie mistake. The consequences might well be hilarious, but they can often be catastrophic too – a sign that the translator doesn’t fully understand the source text.

This presentation will first look specifically at the accelerating trend of other languages – with an emphasis on Dutch – giving English words new meanings that you won’t find in the dictionary, and at how translators can translate them accurately and idiomatically. The audience will be invited to venture examples they have come across, and how they translated them. Then we will look more generally at ways to avoid source-language interference from a stylistic point of view and how to opt for more idiomatic formulations.

Real-life examples that I have come across in my own practice will be taken from Dutch and German, so English translation professionals will not only come away with greater awareness of the issue, but will also be able to take away ideas on how to avoid ‘steenkolenengels’ in their translations and how to make both the terminology and the style of their texts sound more natural. 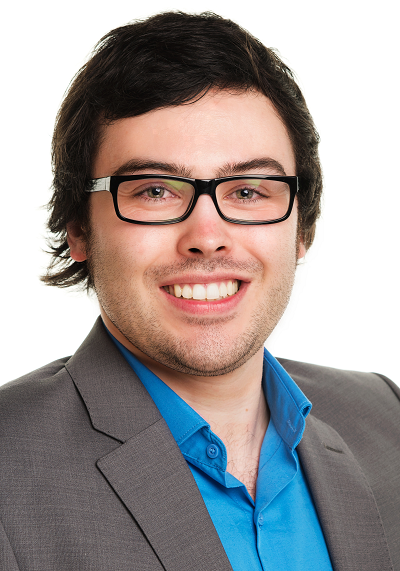 Lloyd Bingham runs Capital Translations in Cardiff, the United Kingdom. A former in-house translator, he works from Dutch, German, French and Spanish into English, specialising in business, marketing and education. Lloyd is a qualified member of the UK’s Institute of Translation and Interpreting (ITI) and the Chartered Institute of Linguists (CIOL). He is also a tutor on ITI’s Starting Up as a Freelance Translator course. In addition to a linguistic curiosity about English interference in other languages, Lloyd takes a keen interest in online presence-building and professional conduct for translation professionals.