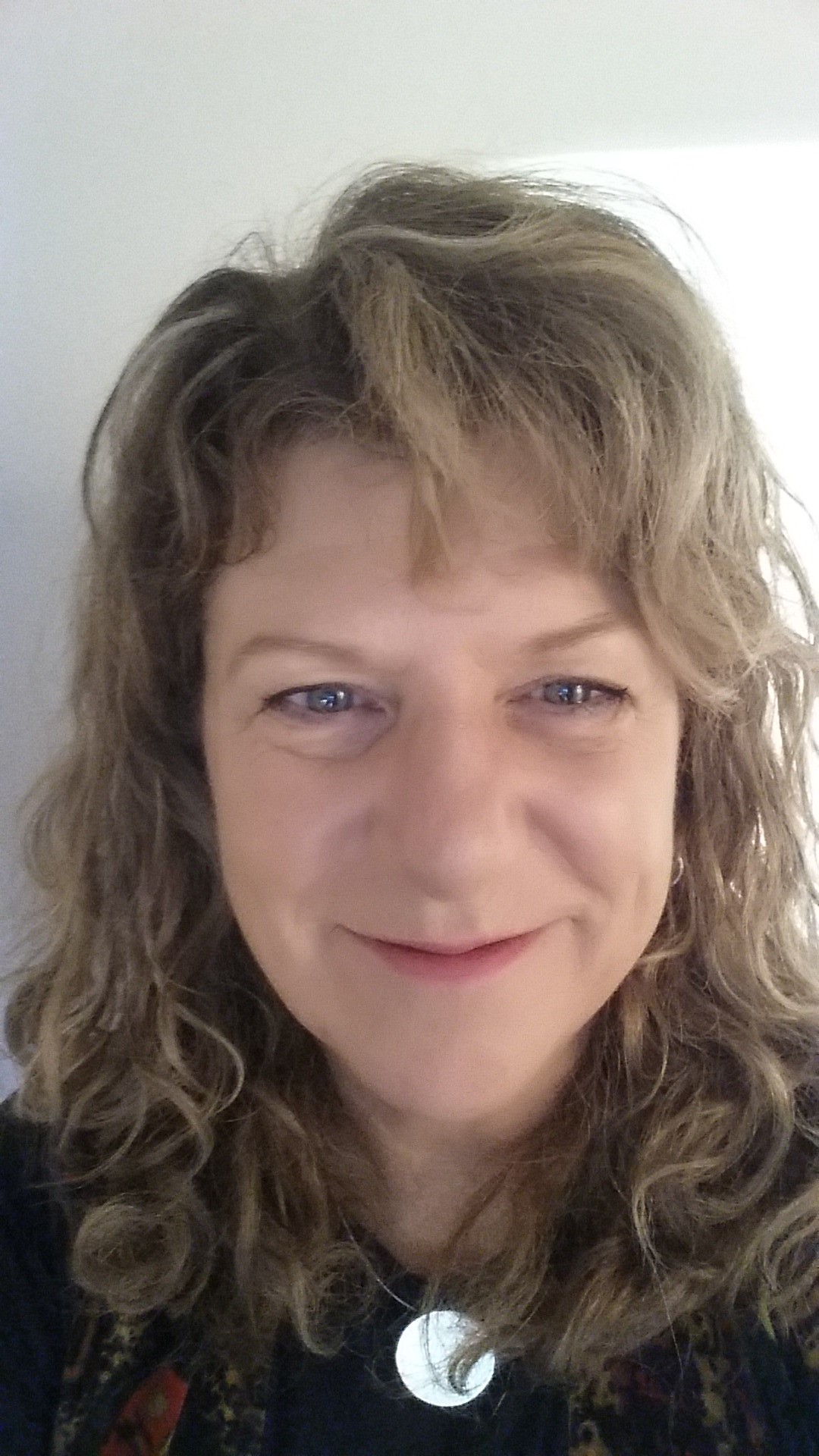 Ailish Maher is a freelance translator and editor who has the Chartered Institute of Linguists’ Diploma in Translation and a Master’s Degree in Translation from Dublin City University. Like Susannah Goss, she had to figure out editing in LaTeX for herself and is pleased to report that things have become much easier since the advent of online applications.

Ailish will be co-presenting a double conference session with Susannah Goss entitled Editing documents produced in LaTeX, for which laptops are recommended.