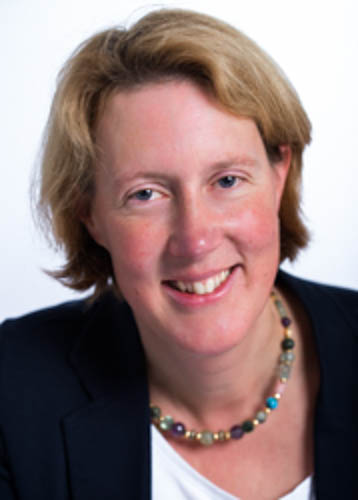 Maria Sherwood-Smith is a lecturer in Academic English in the Faculty of Social and Behavioural Sciences in Leiden. She holds a BA in French and German from Trinity College Dublin, and a DPhil. in Medieval Languages from the University of Oxford. Her research focused on vernacular authors’ use of a Latin source text. After temporary lectureships at the universities of Manchester and Oxford, she moved to the Netherlands in 1999. Since 2003, Maria has been employed as a translator for the Dutch police. She also works as a freelance translator and language editor, mainly for academic publications.