How to write a grant proposal

When I started working at the grant support office of the University Medical Centre Groningen (UMCG) two years ago, I found myself confronted by a 70-page proposal full of scientific and EU jargon. In less than one week, I restructured, cut and deleted text. At that time, I was not aware of some unwritten rules that make a proposal successful: it needs to describe all those elements, to contain a good amount of jargon and to include specific sections and headings. European grants, especially consortium grants, are very competitive. All the more reason for researchers to respond to every issue described in the call text, to write a well-structured proposal and to highlight the societal impact of the scientific project.

To help researchers at the UMCG write their proposal, we first have a two-hour brainstorming session with them, using the so-called Logical Framework Approach, an exercise in objective-oriented project planning. During this session, we define together the problem, the purpose, the results and the impact of their project; all these elements need to be clearly described on the first page of the proposal. Starting from there, we build the whole proposal, composed of the research project, the wide societal impact and the implementation. Once the proposal is complete, we send it to editors for the final revision. During the presentation, I will share some of the reactions of our researchers when they receive their proposals back from the editors. 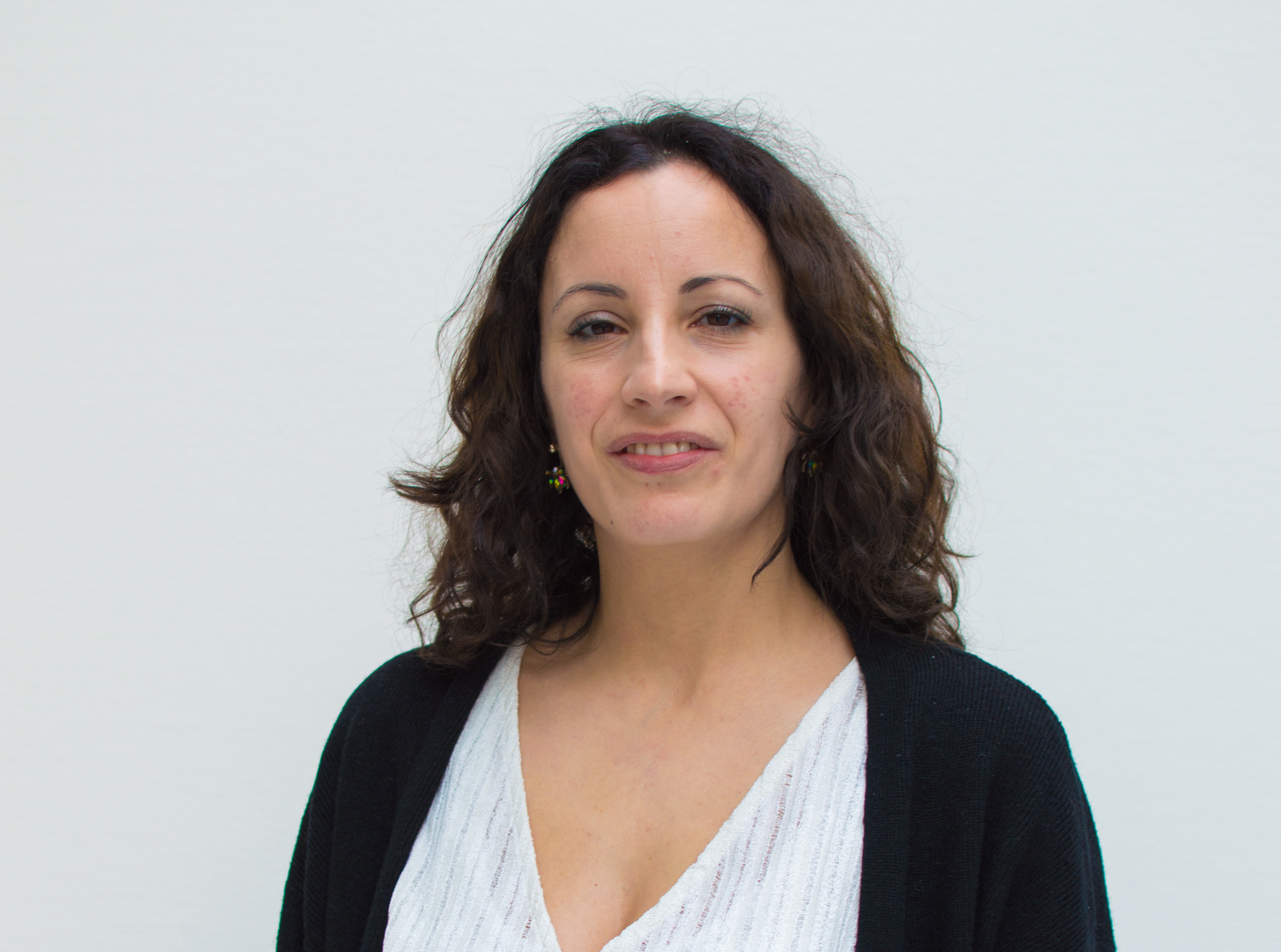 Laura Damiano received her PhD in cancer biology in 2009 from the University of Torino (Italy); then she moved to California for her post-doctoral studies at the University of California, San Francisco. In 2013, she made the definitive jump into scientific editing, following a Professional Sequence on Editing at the UC Berkeley and becoming a freelance editor. After living in the Sunny State for five years, she moved to Groningen, where she opened her own editing activity. In February 2018 she joined the team of the UMCG Research BV as editor and project manager.