Science publishing in the 21st century: Implications for editors

These changes have had consequences for scientists and science. Publication statistics have become the ruler by which wider society, academic institutions and governments measure the quality of research and researchers – a change that has had some troubling consequences. The push to publish the most exciting science has led to a bias towards positive/exciting results at the cost of publishing equally valid, but less exciting, null results. It has even spawned cases of scientific fraud and predatory publication-for-pay journals. Rising subscription prices have caused conflicts between universities and publishers and a search for alternative publication models. At the same time, a growing push for publicly funded science to be publicly available, combined with the search capacity of the Internet, has fired the drive towards open-access publishing. Digital publishing has also changed the content and style of the average scientific article. Finally, the accelerating pace of science itself has driven the expansion of pre-print servers as a warehouse for ideas not yet in print, making them available for review and comment.

In this talk I will examine these trends and their current impacts on independent language professionals, specifically editors. I will also discuss new modes of publication, such as open access, registered reports and pre-print arxiv-ing, and the impact these could have on editing in the future. My goal is to benchmark where scientific publishing is right now and help language professionals specialising in science navigate future changes. 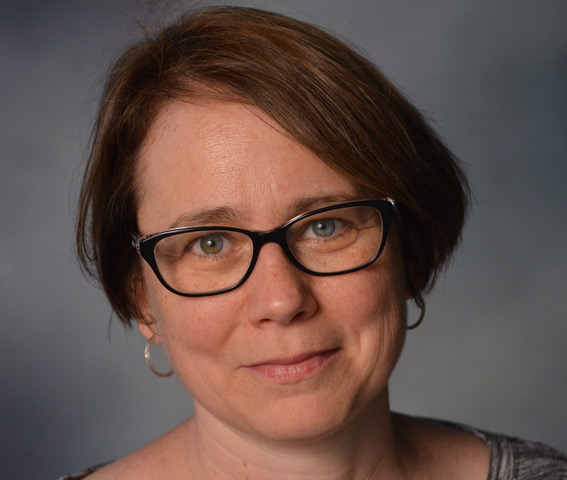 Kate McIntyre is the scientific editor of the Department of Genetics at the University Medical Centre Groningen and the owner of a freelance editing business specialising in scientific texts. After obtaining a BA from Columbia University and a PhD in Earth and Ocean Science from the University of California, Santa Cruz, Kate worked as a research scientist for several years. A move to the Netherlands and the need to find a better work–life balance led to a change in career from scientific research to editing and writing. Kate is also a fiction writer and the author of one children’s book (in Dutch), De Knikkelares.