Translating the Bible – it could cost you your life!

The story of how translations over the centuries produced the Bible in English that we have today is, at one and the same time, the story of English itself. The English language develops gradually throughout this long stretch of history from Old English part versions of the Books of the Bible through Middle English versions. But then the English Renaissance – influenced by humanism, the scholarship of Erasmus, the Devotio Moderna and the development of the printing press in Germany, England and Holland – resulted in the Early Modern English jewel that is the Authorised Version (King James Version) of the Bible, a work that has had, and continues to have, an impact on the history of English prose as fundamental as that of William Shakespeare.

And as change normally does, it all came at a cost – in Reformation times, translating the Bible became a matter of life and death. Even today, importing Bibles into certain countries is not allowed and could land you in prison.

As editors and translators we need to be aware of this whole area that saw such a fundamental change in attitude and that led gradually to the spread of a standardized form of English throughout the world. SENSE members, and others, should have some understanding of this specialised field that is of crucial importance to all wordsmiths working in the English language, as it forms an integral part of the story of English. 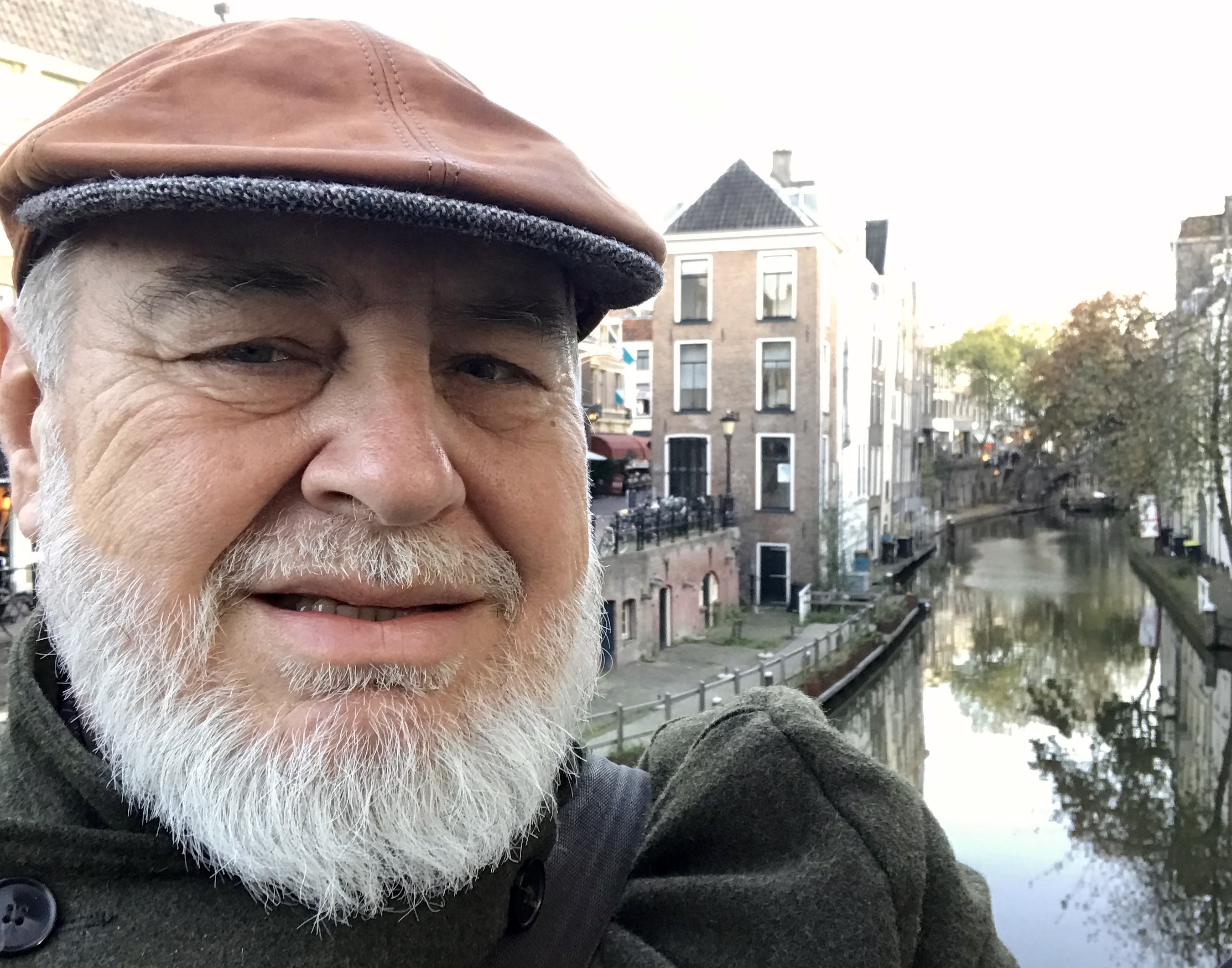 From winning a prize for Religious Knowledge at the Palmer Church of England Primary School, Wokingham, Berkshire to becoming a choirboy at Christchurch Priory Church, Dorset and then a Master of Theology from Innsbruck University, John Hynd has always been attracted to the world of belief and more especially Christian belief. Unable to become an ordained priest due to personal circumstances another door opened, namely, that of legal interpreting, translating and editing. That too was based on his theological studies and more especially Canon Law that he got a taste for when attending Jesuit Prof Johannes Muehlsteiger's lectures in Innsbruck, so much so in fact that instead of the required two-semester course, John went on to attend no less than six semesters of Canon Law! This was later accepted as a basis for entry into the Register of Official Translators and Interpreters (RBTV) in the Netherlands, since when he has never been without work.