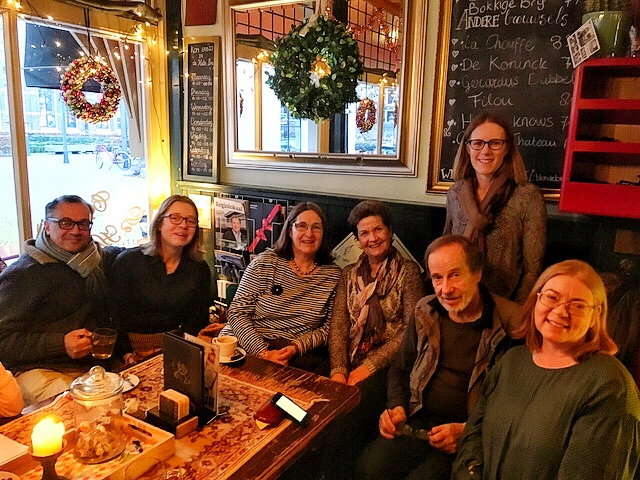 How often does the Eastern SIG meet up?
SH: We aim to meet up about six times a year, alternating between formal morning meetings and Friday afternoon social get-togethers, although the Covid-19 pandemic has somewhat flummoxed our good intentions. The location varies, but is always within walking distance of Zwolle station. Our previous meeting in April had to be moved online, and SENSE’s first ever ‘editing slam’ generated quite a bit of attention. We had 16 SENSE members attending from all over the world, including the Netherlands, Australia, Switzerland, Germany and Spain! This just goes to show how the pandemic is actually bringing some of us closer together.

Read 770 times Last modified on Saturday, 21 August 2021 23:07
Published in Blog
Tagged under
More in this category: « How mentoring helped me kickstart my translation career SIGs in the spotlight: Starters SIG »
back to top