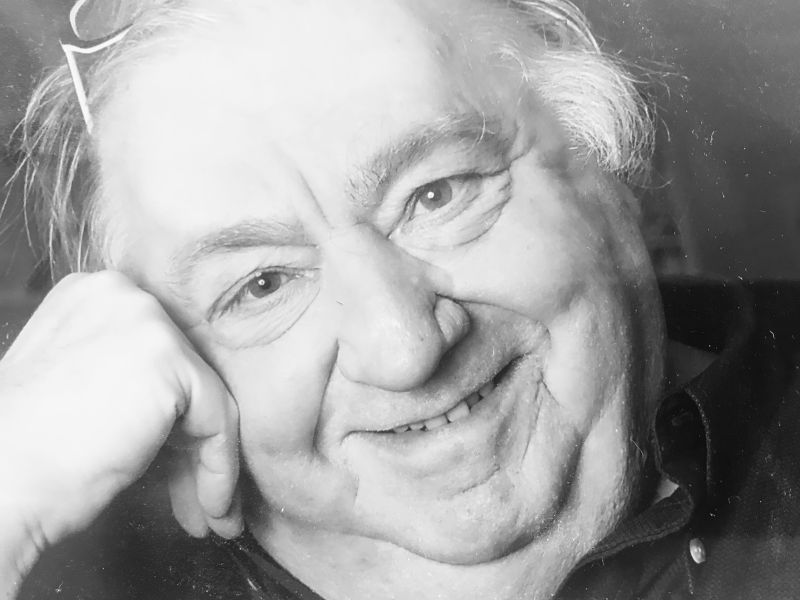 At the beginning of August, the sad news reached us that former SENSE member Paul Osborn had died. Paul was a larger-than-life character with a wealth of experience under his belt who described himself as a storyteller, listener, and observer. Mike Gould had the pleasure of interviewing him in 2020, and we share a summary of their conversation below.

You may know Paul Osborn from his somewhat cryptic contributions on the SENSE Forum. But have you perhaps wondered about the person behind these postings? I talked to him to find out about some of the more significant events in a rich working life.

Paul was born in London in 1948. He worked with Voluntary Service Overseas (VSO) teaching English in Algeria before studying social sciences at the University of Kent. The main theme in his life has been the global south or, in Paul’s words, pays en voie de développement. At the age of 23, he was writing on this topic for The Economist Intelligence Unit, and he also wrote (in French) for the magazine Jeune Afrique. Over the years, he has worked for Young Oxfam, the World Bank, the United Nations Association, the UN Food and Agriculture Organization, the International Labour Organization, Jamaica.gov and Spore, the bimonthly magazine of the Technical Centre for Agricultural and Rural Cooperation (CTA). He came to the Netherlands in 1976 and has been a member of SENSE since 2013.

Paul calls his company Mediateurs/DoingWedges. He explained why. The first part is easy: he has often played the role of mediator, including in the Northern Ireland peace process, in Eritrea and Indonesia. The wedges refer to the concept of climate stabilization wedges – 25-billion-tonne ‘wedges’ that need to be cut out of predicted future carbon emissions in the next 50 years to avoid a doubling of atmospheric carbon dioxide over pre-industrial levels.

Paul has been a media man and mediator since 1965, working on post-CO2 transitions, energy, finance, agriculture, technology upscaling, and storytelling. He has a reputation as an open, creative writer and filmmaker. The projects he is most proud of working on are the UPSCALE Safe Water Review, resulting in the 300in6 film Delivering Desire in 2012; the UN’s 1992 action plan for sustainable development entitled Agenda 21; The World Bank Sustainable Energy Report in 2004; the film Lighter Burden, Brighter Future – Energising Pacific Islands in 2008; Out of the Shadows: The Energy Transition of Indonesia in 2009; and a working group on Sex and Gender Equity in Research, resulting in a paper presented at the 2015 conference of the European Association of Science Editors (EASE).

Paul has close connections with a city that has been in the news a lot lately: Wuhan. Early in October 2004, Paul arrived in Wuhan. He was there to report on renewable energy in China, facilitated by the World Bank. He was met by the directors of leading Chinese assemblers of solar panels and batteries, as well as several minders, watchers and mediators. He later wrote a book for the World Bank and made films about a generic path towards renewable energy which were shown to millions of viewers on Chinese national television and BBC World.

Paul was also a supporter of social justice, particularly when it came to internet access. The World Wide Web Foundation’s ‘Contract for the Web’ was not launched until 2019. But back in 1984, when international NGOs from four continents formulated the Velletri Agreement at Interco to make a computer network that would support social justice activism, Paul commented, ‘The well-being of an individual – and a community – depends on their access to and ability to apply information.’ A sentence that sums up Paul’s lifelong concerns pretty well.

Read 235 times Last modified on Friday, 26 August 2022 19:43
Published in Blog
Tagged under
More in this category: « What’s going on among Dutch translators and interpreters? SENSE Summer Social, 20 August 2022 »
back to top