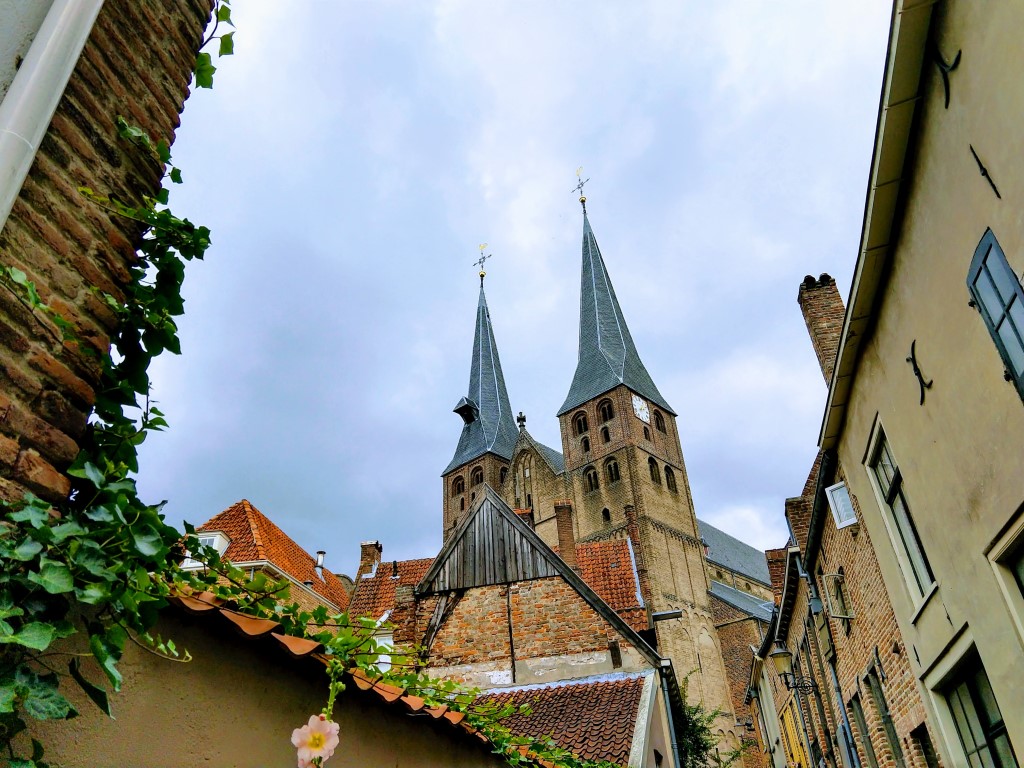 Read 794 times Last modified on Thursday, 25 July 2019 13:11
Published in Blog
You are now being logged in using your Facebook credentials