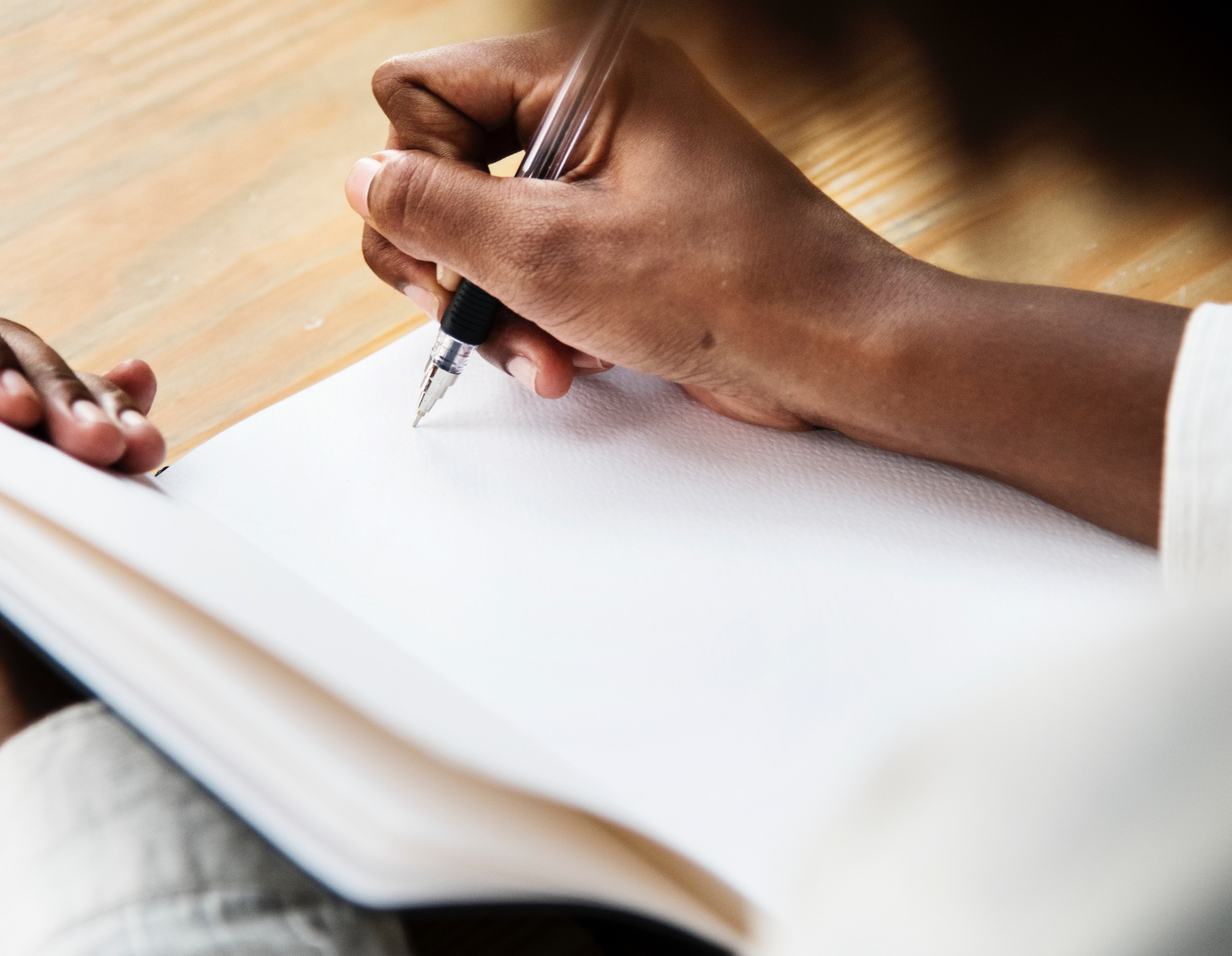 Experience has shown that columns on the nitty-gritties of grammar can be considered either as a refreshing aide-mémoire to seasoned practitioners or as convenient support for newcomers to editing in need of compelling reasons for having made grammatical changes (especially when they are challenged by authors). In this blog post, the aspect of English usage I’m focusing on (with the help of some really smart authors) is the correct or preferred use of adjectives and their close cousins, the participles. Incorrect usage of these word classes can be considered gauche or clumsy – and possibly even damaging to an author’s or editor’s image. Mastering correct usage is therefore essential, whether you’re wanting to be regarded as an artful writer or showing an author’s words off to best effect. Hopefully the collective wisdom of the authorities cited will clear up any uncertainty you may have had on these questions.

To ‘reveal all’ about the correct ordering of adjectives in strings, we have to start by considering the classes of adjective. Two classes are most commonly used:

The general rule to apply is this: in a string of adjectives, the classifier should be placed closest to the noun it qualifies: tall French gentleman; rich silk fabric; colourful beach umbrella. Note the absence of a comma between the two classes of adjective: this is correct.

But what of a long green container? There are two points to consider here. First, two qualitatives are forming a string, so they should be separated by a comma (the same would apply to a string of classifiers, though these occur less frequently). Thus: long, green shipping container; chubby, gurgling Chinese infant.

Secondly, the reverse order of the qualifiers sounds unnatural: a green long container. But why? Well, the experts tell us that order is important, and offer more helpful guidelines:

Adjectives ending in -able and -ible

Compound adjectives: when to hyphenate?

How often don’t we read statements such as ‘He is well-versed in Dutch literature’ and ‘That beautifully-crafted figurine is Renaissance’. Hopefully, both will have been corrected, but if you’re wondering why they are incorrect, then this section is for you.

A compound adjective is a single adjective made up of more than one word (eg, free-range eggs; 50-page report; ill-fitting garment; one-year-old child; step-by-step explanation). In these examples, the compounds comprise combinations of determiner, adjective, noun, present participle, past participle, adverb and/or preposition. The words in a compound adjective are often linked by a hyphen (or hyphens) to show they are part of the same adjective, especially when they occur in the attributive position in front of the noun they modify. But note that in instances such as fully booked hotel compounding does not occur because the adverb fully ends in -ly and so there is much less likelihood of its being associated with the noun hotel.

When they appear in the predicative position (verb + object(s) or complement), adjectives are usually not compounded though there are exceptions (eg, He is old-fashioned; That idea seems ill-considered). Why the compounding? Consider this:

A man-eating buffalo versus

When should we insert a hyphen? If you can use the word and between the two words, then a hyphen isn’t necessary. For example:

By identifying and correcting each of these tricky aspects of adjective usage in texts, and armed with sound grammatical backup, you’ll convert your authors’ words into communications that will impress.

Kahn, J.E. (ed.). 1985. The right word at the right time: A guide to the English language and how to use it. Reader’s Digest.
New Hart’s Rules: The Oxford style guide. 2014. 2nd edition. OUP.
New Oxford Dictionary for Writers and Editors. 2014. 2nd edition. OUP.
Seely, J. 2009. Oxford A to Z of grammar and punctuation. 2nd edition. OUP.
Yagoda, B. 2007. When you catch an adjective, kill it: The parts of speech, for better and/or worse. Broadway Books.
http://www.grammar.cl/english/compound-adjectives.htm
www.oxforddictionaries.com/words/qualitative-and-classifying-adjectives

This article was originally published in eSense 42 (2016).

Read 530 times Last modified on Saturday, 21 August 2021 23:07
Tweet
Published in Blog
Tagged under
More in this category: « Blogging for clients SENSE Virtual Quiz Night - from a newbie perspective »
back to top