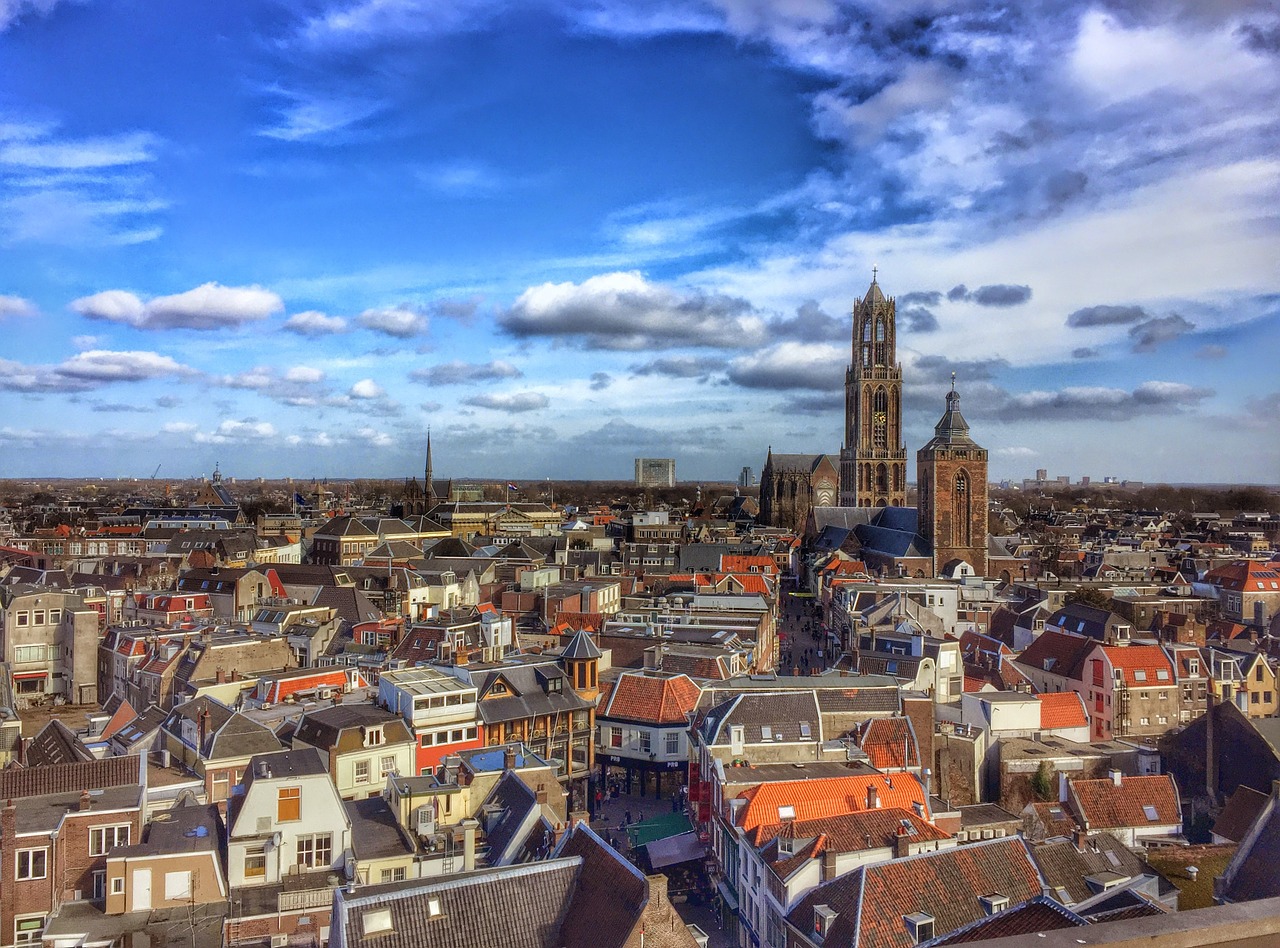 Read 1793 times Last modified on Friday, 02 September 2022 22:09
Published in Blog
Tagged under
More in this category: « A funny thing happened on the way to the UniSIG meeting... Book review: Health-related scientific articles in the 21st century: Give readers nuggets! »
back to top