Save the literary translator! 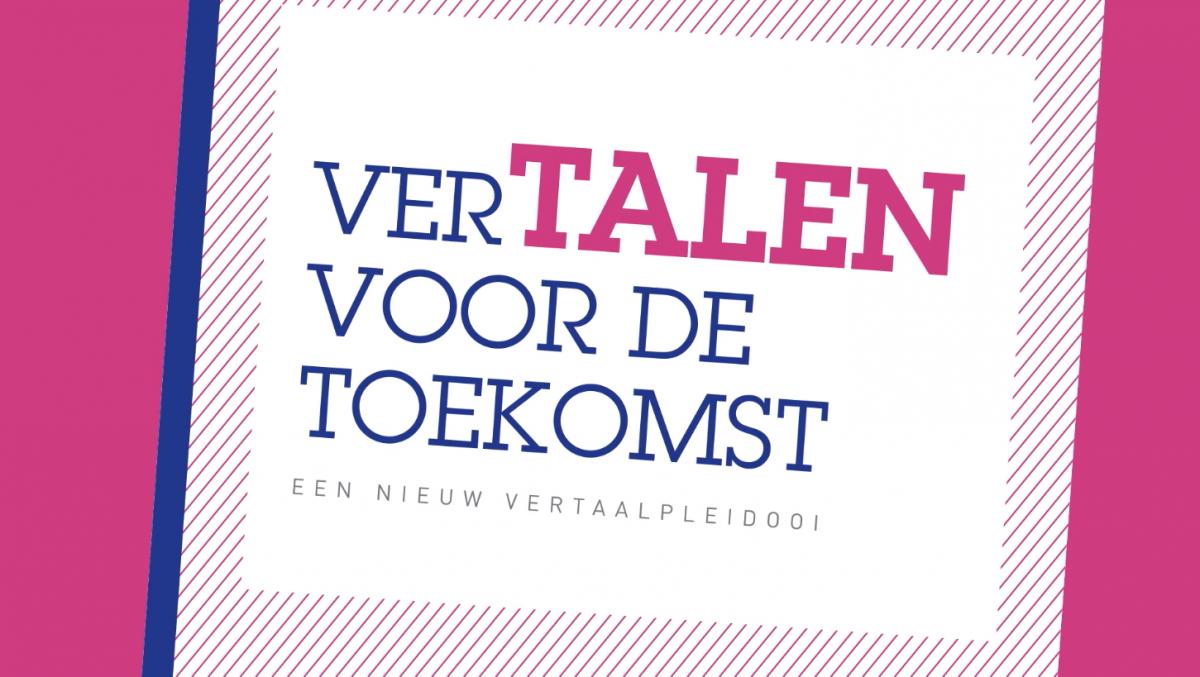 In 2009, the Expertisecentrum Literair Vertalen (ELV), the Centre of Expertise for Literary Translation, published a plea entitled ‘Overigens schitterend vertaald’ ('Great translation by the way'), to maintain a flourishing translation culture in the Netherlands and Flanders. This plea motivated the universities of Utrecht and Louvain to collaborate and set up a literary translation master’s programme. Now, ten years later, the ELV is ringing the alarm bell once again, owing to a developing threat to the translation culture in the Low Countries, and has produced another plea, 'VerTALEN voor de toekomst’ (a play on words that roughly translates as 'Translation and languages for the future', not yet available in English).

Internationalization and ongoing globalization have increased the level of English speaking, reading and writing skills in Dutch and Flemish society. But they have also put other languages, including Dutch, under pressure. European languages are disappearing from the curricula of universities. These days, a mastery of English is often regarded as being sufficiently multilingual. The traditional Dutch openness and curiosity about foreign languages, which led to commercial and cultural success in the past, is giving way to a monoculture that focuses on English. We all admire the language skills of Frans Timmermans, who switches effortlessly from French to Italian to Russian to German, but he finds few followers in that regard. Whether on holiday or business in France or Germany, we expect to be able to get by with our knowledge of English.

The dwindling interest in foreign languages other than English is also affecting the supply of a new generation of translators, working both from and into Dutch. Add to that (or because of that) the poor compensation literary translators receive, and we see a declining number of students opting to study language or translation. The financial prospects are simply not good enough. This is reflected in the general lack of interest in literary translation among SENSE members, and their focus on language products that are financially more worthwhile.

An article by Abdelkader Benali, born in Morocco but now a leading Dutch author (Bruiloft aan zee, Brief aan mijn dochter), recently appeared in NRC Handelsblad. ‘Save the literary translator!’ he calls out, because the shortage of translators is a cultural disaster. Just like bees, they do their work in silence, away from all publicity, but without them an entire ecosystem falls apart. Without them, the possibility of contact with other cultures disappears. To get to know a country, Benali says, read its literature. Read the characters it creates, the stories that originate from its history, its silent tragedies. If Fjodor Dostojevski, Franz Kafka, Primo Levi, Albert Camus and so many others had not been translated, it would have proved impossible to gain the other’s perspective and to discover what has shaped the European landscape.

According to Benali, the translator risks becoming an extinct species because fewer students decide to study language. The low financial reward may be fatal to the translation profession. The ELV therefore calls upon the Dutch and Flemish governments to initiate a campaign: Kies voor taal (Choose language), analogous to the Kies exact (Choose science) campaign of some years ago. Likewise, it calls upon publishers and other clients to respect the standard amount mentioned in the Model Contract.

Could this be an opportunity for those of us working as legal, medical, financial or technical translators and editors?

Read 1826 times Last modified on Saturday, 21 August 2021 23:03
Published in Blog
Tagged under
More in this category: « Utrecht SIG: translate what it says? PerfectIt 4: highly satisfying to use »
back to top