Utrecht SIG: translate what it says? 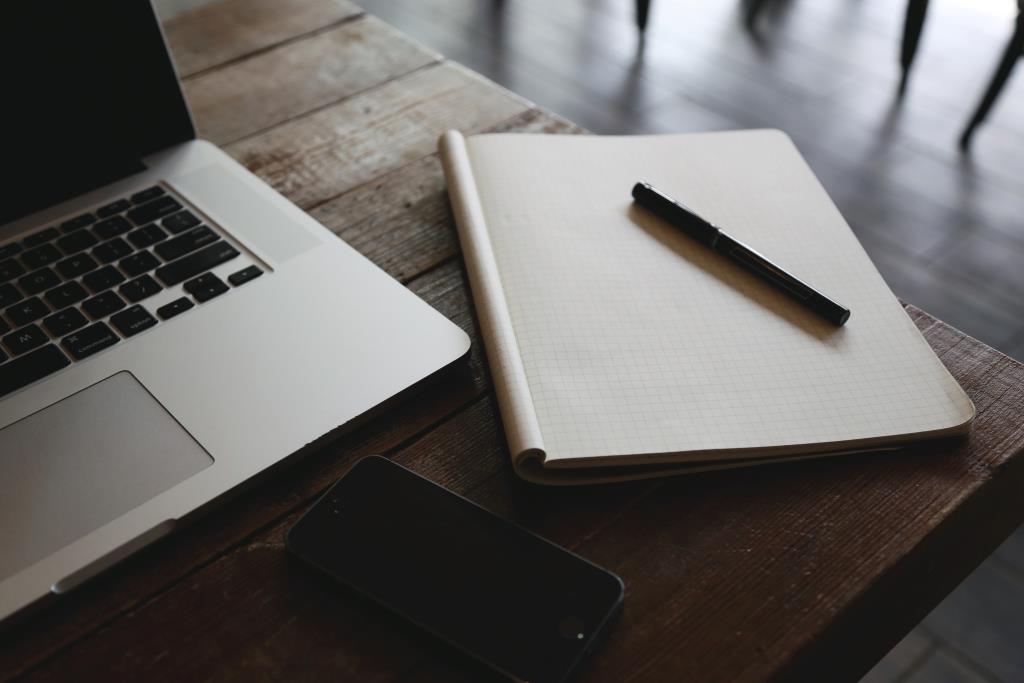 For the Utrecht SIG, the 8 May meeting marked a return to the Park Plaza after a long remodelling period. The upstairs bar was an excellent new addition, but we all thought the large workshop space was a bit much for only five participants.

The translation of the evening was an analysis document about a company struggling with an unfavourable work culture. The company, historically Dutch but with a large contingent from a specific other country, was recently purchased by an American company. The Dutch consultant who had written the document needed it translated into English as a starting point for conversation with the American management.

Despite a few odd turns of phrase ('de juiste maat en modus vinden', 'deze notitie vormt de onderlegger voor het gesprek'), the text had very few grammatical issues. But boy was it vague. The consultant firmly refused to put their finger on many of the actual pain points and left a lot to be read as subtext. This is fine for an 'onderlegger voor een gesprek' – you can clarify the finer points during the actual conversation – but it makes life difficult for a translator. Instead of translating what it says, we ended up trying to find the right translation for what it didn’t say. That required extensive mindreading.

If something 'doet iets met het al dan niet vertrouwen hebben in mensen', does that mean lack of confidence or lack of trust? Especially if some people then 'koppelen dit aan de [other country’s] versus Nederlandse cultuur'? You get the sense someone is being racist, but who? And are they implying that they’re sick of some people showing up late or being stiff and judgemental, or that they’re afraid to leave their wallets out in the open?

We spent some time going round and round with this. With a text like this, the nuance is very important. Still, the client was very happy with the original translation, which was not all that nuanced because it had a really tight deadline. I guess the fact it was an onderlegger works both ways.

As usual, the main conclusion of the evening was: ‘If we could do all translations in a group, like this, all our clients would think we’re brilliant.’ Also want to feel brilliant? The next Utrecht SIG meeting will be held on 10 July at the Park Plaza Hotel in Utrecht. With a fancy upstairs bar!