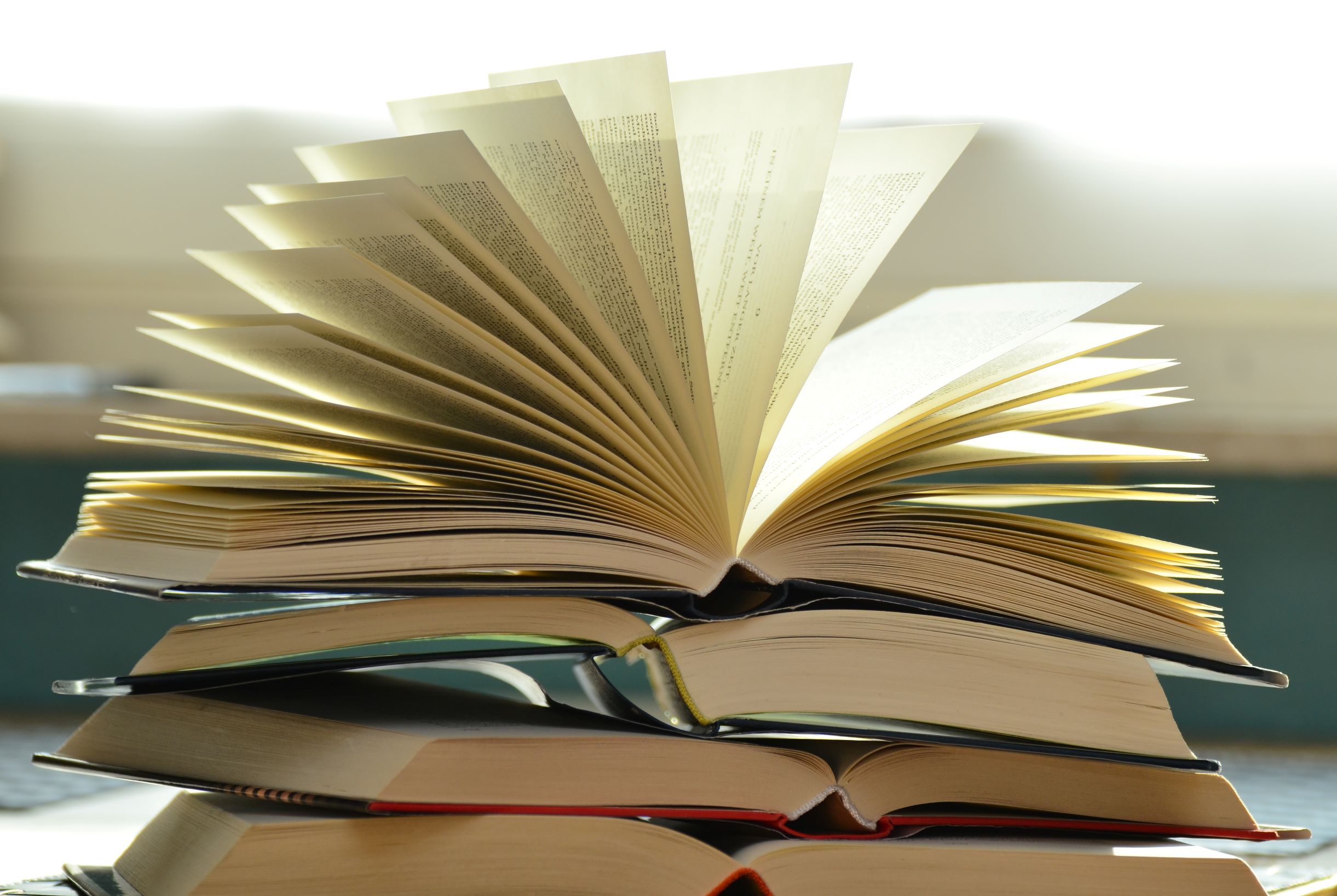 Read 1362 times Last modified on Saturday, 21 August 2021 23:01
Published in Blog
Tagged under
More in this category: « FINLEGSIG meeting on 14 November Six questions for... Ros Schwartz »
back to top