Translating museum catalogues: there's an art to it! 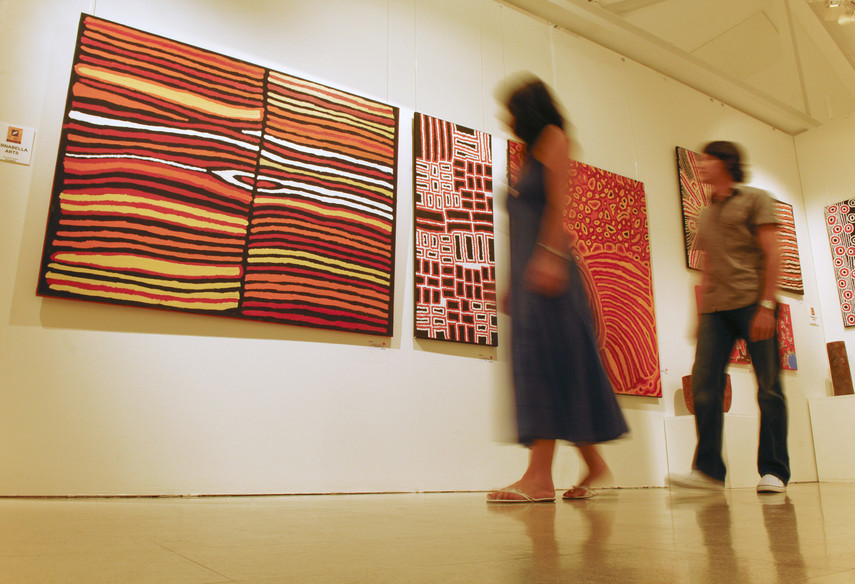 It was the second Wednesday of the odd month – time for the Utrecht Translation SIG meeting. A small group of regular Translation SIG-goers met on Zoom. One of our members had given us a text to look at, so after hearing each other’s news we opened the text: an introduction to an art catalogue.

Even if you’re not into art and exhibitions or if this isn’t your daily bread, translating out of your comfort zone can still make for an interesting discussion. We spent a large part of the first hour talking about the context, the author and the potential audience.

This text was in a genre of its own; something quite different from the marketing or research documents many of us frequently work on. And perhaps because it was outside our comfort zone, we found there were many things we’d like to have asked the author. We also felt in need of background information about the organization publishing the art catalogue. A quick look at the website didn’t really answer many of these queries, so it was good to have some insider knowledge.

You might think that a text about art would include tangible topics like form and colour – this prose was quite the opposite. We also learned that where first we thought ‘manifestaties’ might be a false friend, it was in fact not. We could translate ‘meerdere manifestaties en projecten’ as ‘multiple manifestations and projects’ because ‘manifestation’ is also used in English in the contemporary art sector, similar to the way that ‘happenings’ earned a particular use in the art world of the 1960s.

As we progressed to the next sentence, we thought the text was unnecessarily vague. Even the simple phrase ‘…een huis in de stad… ’ didn’t mention which city. Was it Amsterdam or Timbuktu? Apparently, that’s not relevant. What we did consider relevant was whether the piece was addressing fellow artists and those who had exhibited in ‘the house in the city’ or the public who had viewed and admired their works. But, as we learned, in this genre, the art text is intended not to simply explain (or sell), but to be an experience in itself that has affinity with the work it describes.

Amongst the other topics discussed during the meeting, we touched on a problem one of us had encountered recently. A Dutch website being translated contained a menu item entitled ‘Breekijzers’ for which a concise figurative translation was required. It wasn’t until our colleague stepped back, analysed the context and shared the problem on the SENSE forum that a solution emerged. Another SENSE member responded on a Saturday afternoon saying “I think that the word you are looking for is staring you in the face: imperatives.” And so the collective brain of SENSE members contributed to helping the client communicate their purpose.

We moved on to reflect upon another piece of work in progress and another art form: a music festival. Our translator considered the opening sentence to not be quite as unifying as the author intended:

We had to bear in mind that the Dutch and English translations would be appearing side by side. That made one alternative – to leave out the religions and simply say something like ’Sacred music of any kind always connects people’ – potentially look a little blank next to the Dutch. And ‘orthodox’ itself is not one faith, so that needed clarification. Our colleague reported that the source text was adapted after consultation with the author:

These examples illustrate how translators contribute to the effectiveness of their client’s communication by leaving comments and asking questions – even to the extent that one client ended up changing their original text.