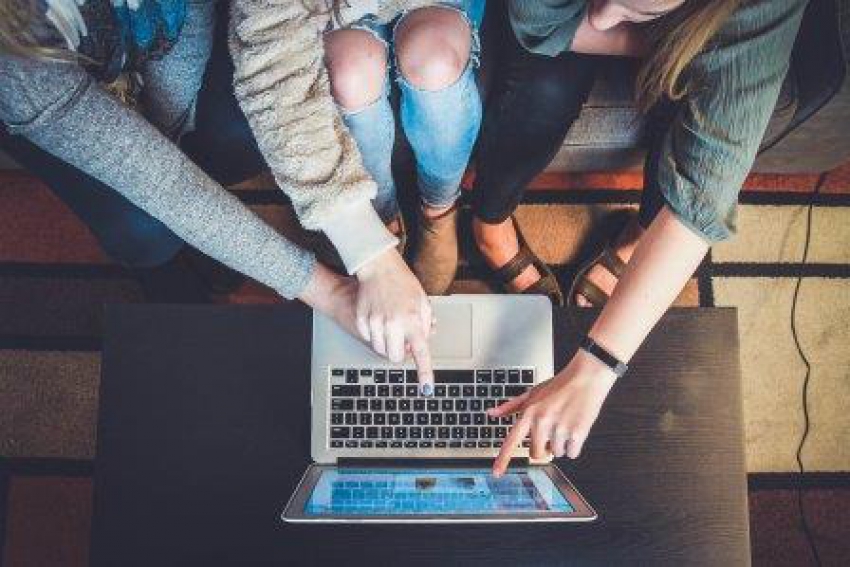 The Utrecht Translation group met on 13 March to discuss a text from a member who translates quite a lot of urban and spatial planning documents. Accordingly, we had a piece full of choice policy jargon about the new National Environment and Planning Strategy.

From virtually the very beginning we were making our way through a jungle of a nationale omgevingsvisie. Thankfully, the member who had supplied the text was there and helped us hack our way through.

Texts like these may seem vague, but they have to be somewhat concrete. The translator can’t be too free, although a little creativity does help. The passive voice can be aggravating in these documents. A few of us were foxed by the linking words that start sentences (daarbij, hierdoor, etc). Although it’s scary to cut a word that’s been put in a piece of policy by a committee, we were assured by a few of the Dutch native speakers present that sometimes these words really don’t mean anything on their own and they can go. It was quite interesting to hear all the different solutions and learn why some work and others don’t. We got through two of the four paragraphs to be translated but, to be fair, we might have got a few sentences further if the Bistrot hadn’t closed at 21:30.

It was a large and convivial group (14, but 17 had signed up!). Some of the several new faces had experience in this area too.

In other news, I have stepped down as convener (as of this year’s AGM). It’s a fine position that didn’t demand that much of my time, but after so many years it was time to let it go. Maartje Gorte has offered to replace me, and I’m sure she’ll be more than capable.