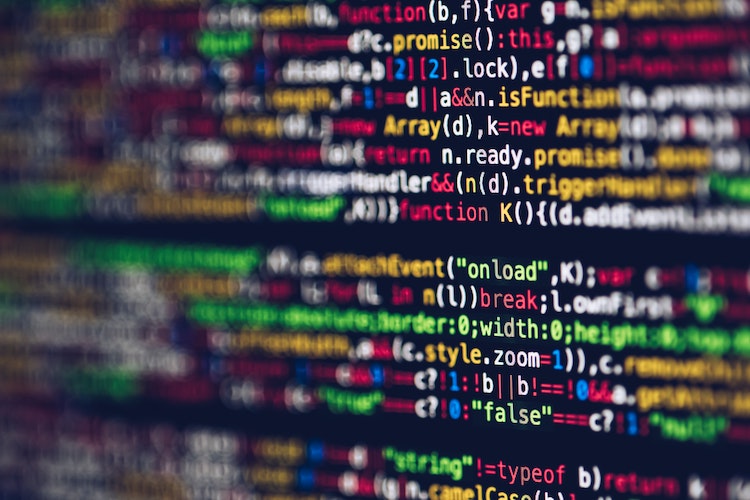 I received an email from Angie Sullivan about the abysmal low rates that an agency ironically called ‘Fairlingo’ pays translators, which means that they can hardly make a living. Then I read about Amazon paying ‘ghost workers’ even less and, more recently, I read a BBC article on the BBC website that explains how artificial intelligence is putting journalists out of work. I think that these trends represent important challenges for members of SENSE, so I decided to write a short piece about them.

There’s something decidedly odd going on behind the veil of the world wide web. Anthropologist Mary Gray and computer scientist Siddharth Suri have revealed how a wide range of services (e.g. those offered by firms such as Amazon, Google, Microsoft and Uber) depend on ‘ghost workers’ who work under appalling conditions. These poorly paid people make the internet look smart. The kind of work they do includes labelling, editing, moderating, and sorting information.

According to Gray and Suri, “An estimated 8 percent of Americans (20 million people) work in this ‘ghost economy’, and that number is growing. They earn less than the legal minimum wage (some work for as little as 80 cents per hour; the average is 2 dollars per hour), they have no health benefits, and they can be fired at any time, for any reason or none.” This almost makes the miserable translation rates paid by an agency called (you can’t make it up!) Fairlingo seem reasonable! They pay novices 3 eurocents and experienced translators 6 eurocents per word. ‘Experts’ receive 8 eurocents.

Ghost workers also train machine-learning algorithms. For example, the Financial Times stated that Amazon’s Mechanical Turk website is “an online marketplace for chores that are done by people sitting in front of a computer.” It’s also been described as a ‘human cloud’. The platform has been around for more than more than a decade, but the tasks ghost workers perform are changing. Now, they are helping to build data sets that allow computers to answer seemingly simple questions ­– questions that humans can easily answer, but machines can’t.

In the era of artificial intelligence and machine learning, the ghost trainer’s task is becoming even more important. Computers are capable of a lot more than when Mechanical Turk was first launched in 2005: they can identify images, read text and even write sentences. These days, computers more and more often draft a text while humans check it.

In fact, in this brave new world, Microsoft recently announced that their news stories will in future be selected and edited by artificial intelligence, putting a large number of journalists out of work – – a decision that has already backfired. Is this perhaps a sign of things to come? If so, then we will need to demonstrate our added value as translators, editors and writers. We may well become curators of information, providing analysis and insight, and we should be paid professional rates for doing that important job.

Read 852 times Last modified on Saturday, 21 August 2021 23:09
Published in Blog
Tagged under
More in this category: « My experience with the SENSE teachers’ meeting on Zoom Heavy lifting at the Utrecht SIG meeting »
back to top